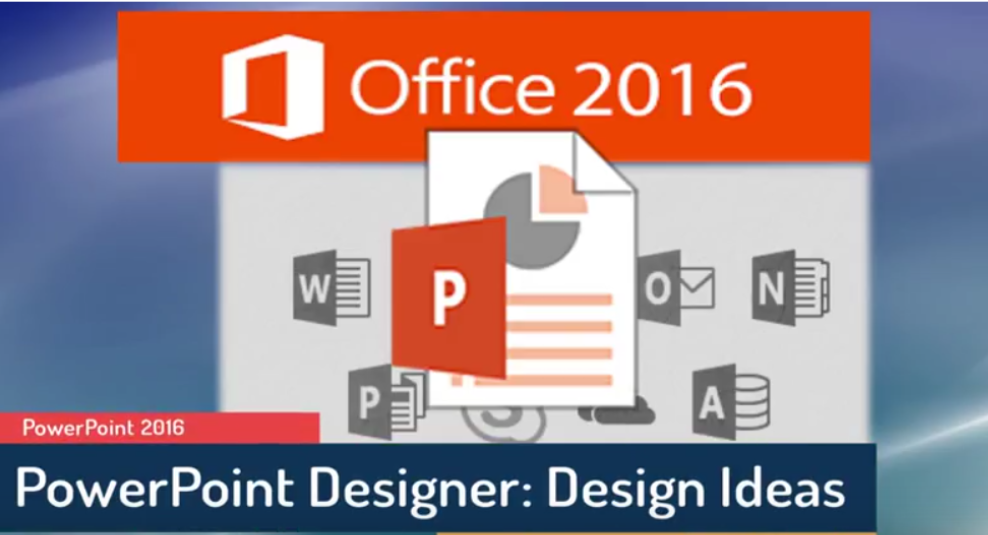 When you can’t get access to Design Suggestions for PowerPoint slides with pictures, you should check the following:
• Check whether you have applied a correct slide layout. It should be either “Title + Content” or simply “Title”.
• Avoid using additional shapes and objects on the same PowerPoint slide which already has a picture.
• Use not more than four pictures per PowerPoint slide.
• Check the format of your picture. It should be BMP, JPG, GIF, or PNG.
• Check the pixels of your pictures. They should not be too large. The best is 200 x 200 pixels.

When you can’t get access to Design Suggestions for PowerPoint slides which are process-based, you should check the following:
• Make sure that you have applied a correct slide layout. It should be “Title + Content”.
• While processing your text content you should avoid using additional shapes, objects and pictures on the same PowerPoint slide.

These tricks should help you the most common issues with Designer. In case, you do not want to use PowerPoint Designer, you can always turn it off by pressing “File” > “Options” > “General” and then just clear the box named as “Automatically show me design ideas”.

Related Posts:
Connect With Us